The Broadband Commission for Digital Development was created to help achieve the Millennium Development Goals by the target date of 2015, as set by the United Nations. Towards that end, it is essential that countries everywhere are enabled with widespread broadband to reap the economic and social benefits of broadband. This article explores the benefits that broadband brings.

What are the Benefits of Broadband?

Broadband has been shown to beneficial to the economy in a number of ways. Widespread broadband has been shown to increase jobs, GDP, the employment growth rate, and productivity. Broadband benefits the lower to middle-income brackets more than higher-income brackets, providing a boost of 1.38 additional percentage growth to GDP for every 10-percentage-point increase in broadband penetration, according to a 2009 study by the World Bank (see Figure 1). 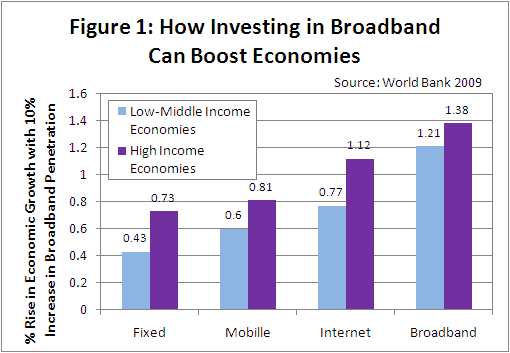 Figure 1: How Investing in Broadband Can Boost Economies
Source: BroadbandCommission.org

What happens when you upgrade the infrastructure to spread and speed up broadband networks? Direct and indirect effects are seen in a country’s employment and GDP (see Table 1).

The benefits of widespread broadband are many, including faster job growth, higher GDP growth rates, and employee productivity. Every dollar invested in broadband has a multiplier effect on job creation. This multiplier effect can be as high as 3.4 to 1, according to the commission’s report.

Broadband: A Platform for Progress, Second Report
The second report from the Broadband Commission provided the data used in this report. Published June 2011.