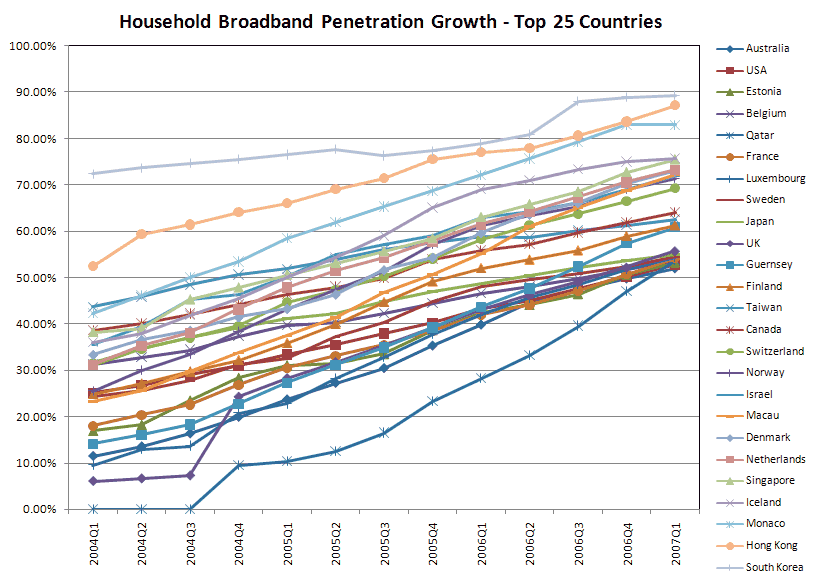 US Jumps to 24th in Broadband Penetration Worldwide 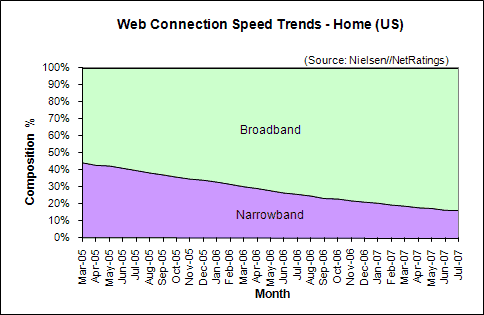 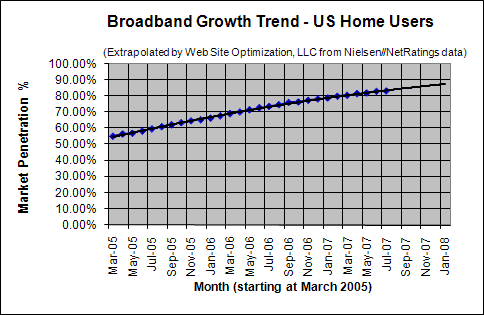 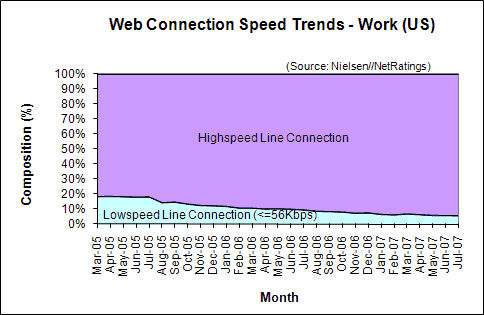