US Drops to 25th Place in Broadband Penetration by Household 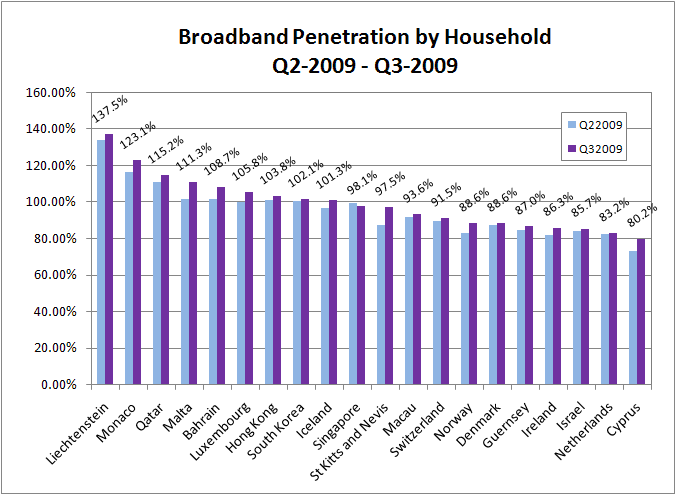 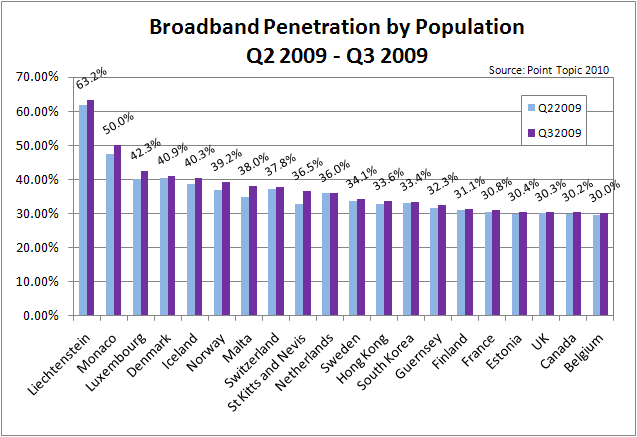 Moldova leads all countries surveyed with 49.1% growth of broadband lines within the past year. Belarus came in second with a 45.1% increase in broadband lines, followed by Indonesia at 39.2%, Tunisia at 37.9, and Egypt at 37.2%. 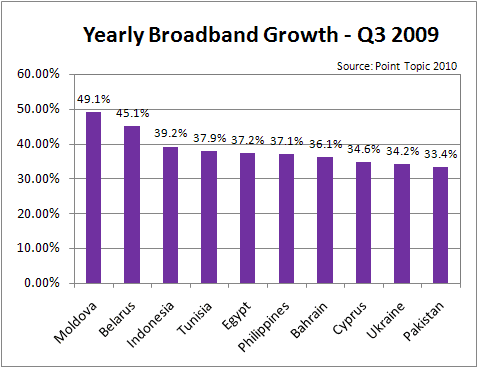 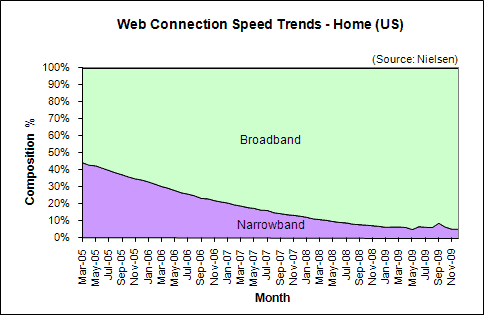 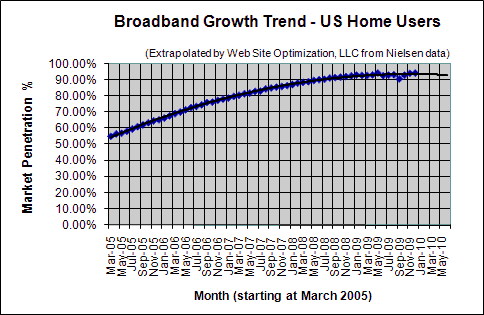 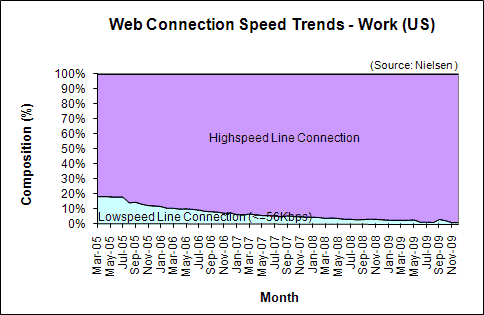