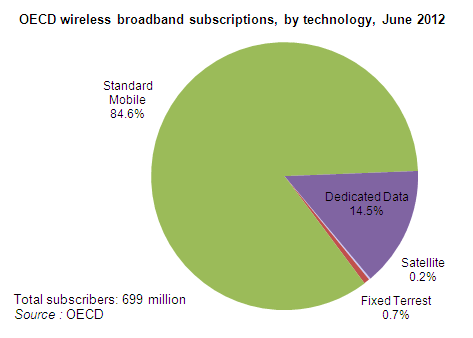 US Drops to 8th in Wireless Broadband Penetration