Responsive web site design is the practice of laying out your website with DIVs and CSS rules to work seamlessly on both desktop and mobile devices. Responsive designs transform the same content using CSS to linearize layouts, hide features, and create mobile-friendly buttons and click-to-call features useful on mobile devices like tablets and smartphones. This article shows a case study of PhiladelphiOrthodontists.com which was converted from a static HTML site to a WordPress responsive site.

There are many advantages of converting your site to be mobile reponsive. You can capture the growing mobile traffic more effectively (as you’ll see below), make Google and other search engines happy (they look for responsive sites in their rankings), boost conversion rates, and if you code them correctly speed up your site. 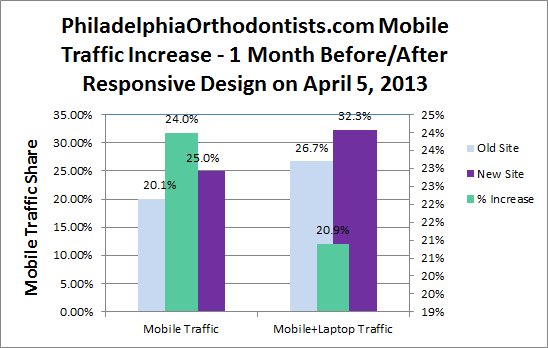 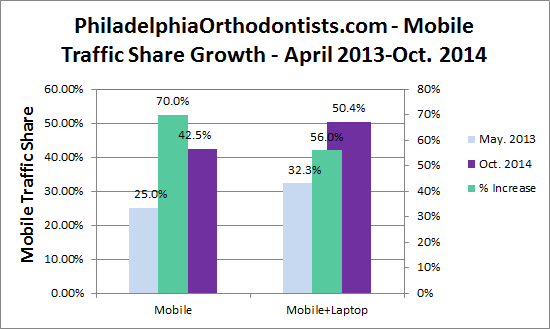 PhiladelphiaOrthodontists.com Before and After Responsive Design

The site was a static non-responsive design before April 2013 (see Figure 3). 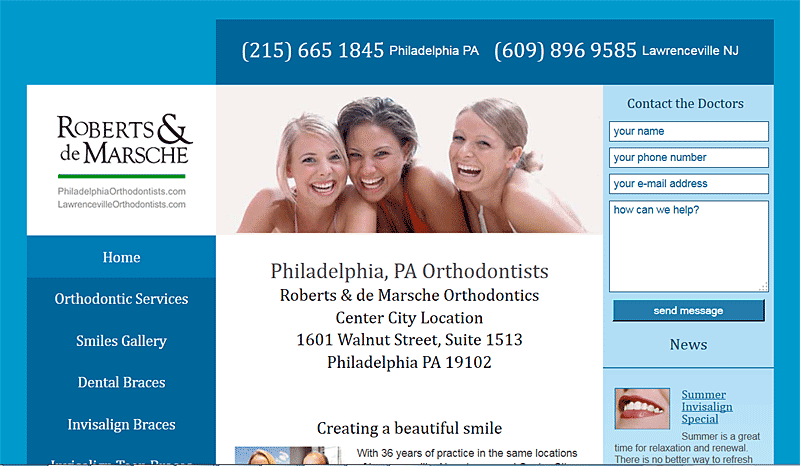 Looking at the analytics two months before and after the new responsive site launched on April 5, 2013 the site is stickier, especially for mobile devices. Highlights include the average session duration increased by nearly 80% for mobile devices (79.88%), and 39.3% for all traffic. Pages per session increased by 67.5% for all traffic (see Figure 5). 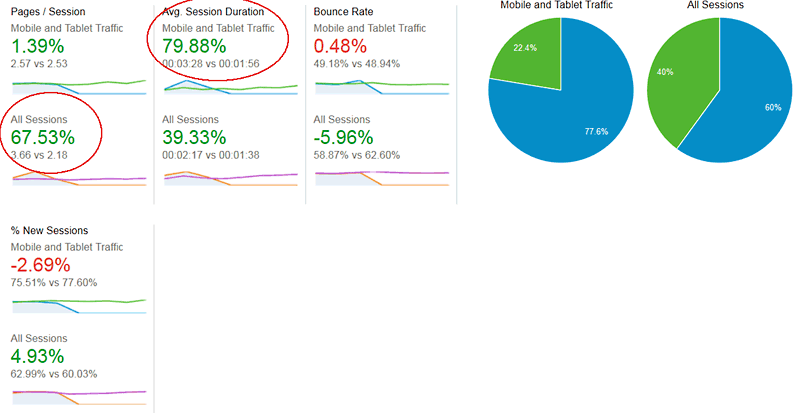 Figure 5: PhiladelphiaOrthodontists.com Statistics Two Months Before & After Redesign on April 5, 2013

Converting the site to WordPress also improved load times, while some server times increased slightly (see Figure 6). Average page load times improved by nearly 32% (31.78%) and the average page download time improved by 36.7%. Page redirect and server response times degraded slightly (fractions of seconds). This isn’t surprising moving from a static to a dynamic site as the CMS incurs some overhead (fractions of seconds). This is a small price to pay for a more modern and extensible site.

Converting a site to a responsive design increased mobile traffic by 21% to 24%, and average session duration by 80%. In other words more people browsed the site on mobile devices (now over 50% of traffic) and stayed 80% longer than before the responsive design.

PhiladelphiaOrthodontists.com
The subject of this article, website redesigned in WordPress as a responsive site on April 5, 2013. Owned by Dr. William Roberts, DMD.